To the LSWR (London & South Western Railway) it was known as Bridge No 153 and has been an iconic vista at Padstow since 1899, when the Iron Bridge was first built.

The bridge contractors for the Iron Bridge over Little Petherick Creek were J. H. & N. Bell of London, but Eastwood, Swingler & Co. of Derby carried out the bridge construction/installation.

115 years later the bridge still stands but no longer carries trains but cyclists and walkers along the Camel Trail. 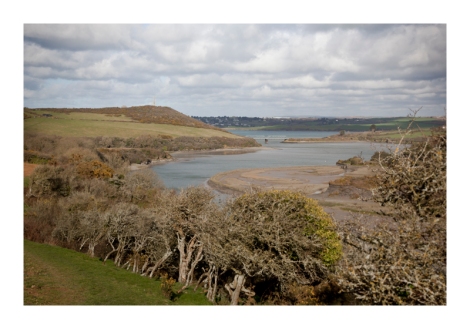 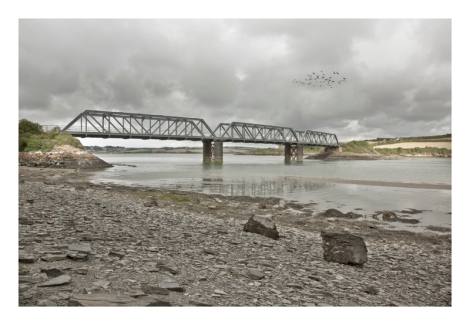 Padstow railway station was the western terminus of the North Cornwall Railway. It was opened in 1899 by the London and South Western Railway (LSWR) to serve the port of Padstow. It closed in 1967 having been proposed for closure in the Beeching Report. The iron bridge traversing the river camel near Padstow was a feet of engineering, as it is one of only two railway bridges in great Britain that was built on a curve. 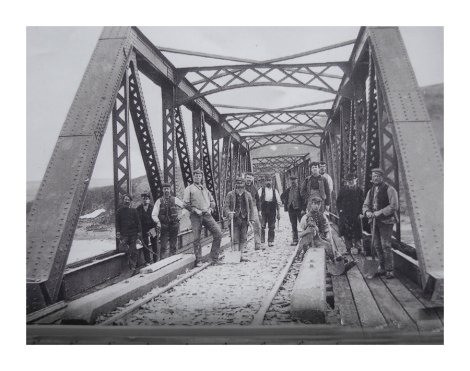